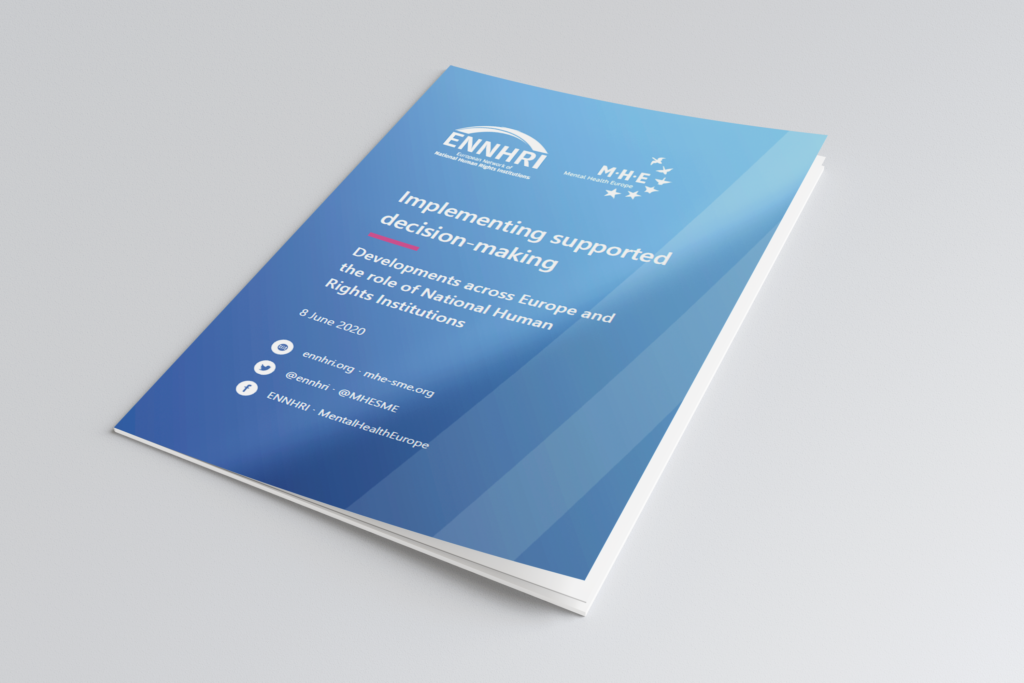 Mental Health Europe (MHE) and the European Network of National Human Rights Institutions (ENNHRI) have published a joint report on supported decision-making for persons with disabilities and what it entails in theory and practice. The report provides an overview of some recent developments regarding the transition towards supported decision-making, particularly for people with psychosocial disabilities, in Europe. It explains the role of national human rights institutions (NHRIs) in ensuring compliance with international standards.

The United Nations Convention on the Rights of Persons with Disabilities (UN CRPD) came into force more than ten years ago. This human rights treaty for persons with disabilities has been signed and ratified by all European Union Member States and the European Union itself. Article 12 of the Convention enshrines the universal recognition of legal capacity in all areas of life. It underlines that people with psychosocial disabilities need to be supported to make decisions for themselves instead of substituted in their decision-making. Accordingly, the Convention calls for systems of “supported decision-making” for persons with disabilities.

Key findings of the report

The report gives us an opportunity to understand how supported decision-making works in practice and is a tool that could support efforts to build the capacity of key stakeholders… on Article 12 of the CRPD. It confirms that other responses are possible; that it is feasible to support persons with disabilities to exercise their legal capacity instead of resorting to restrictions to this right due to the lack of adequate support.

The UN Special Rapporteur on the Rights of Persons with Disabilities 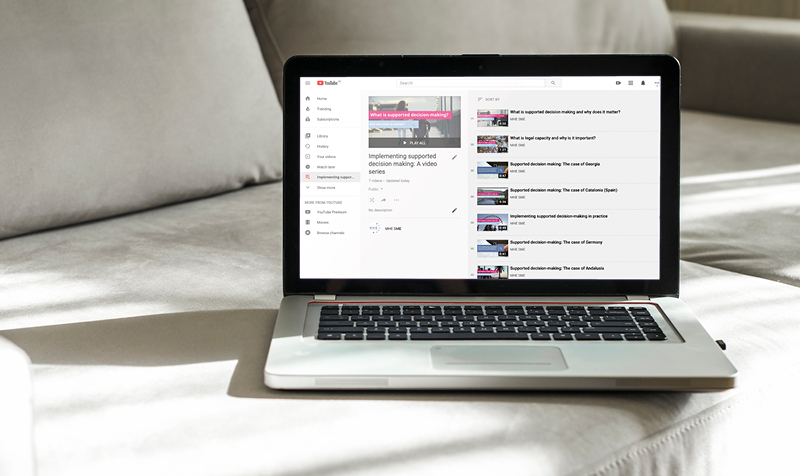 The video series supports the release of a new report and sheds light on recent developments related to supported decision-making in Europe. 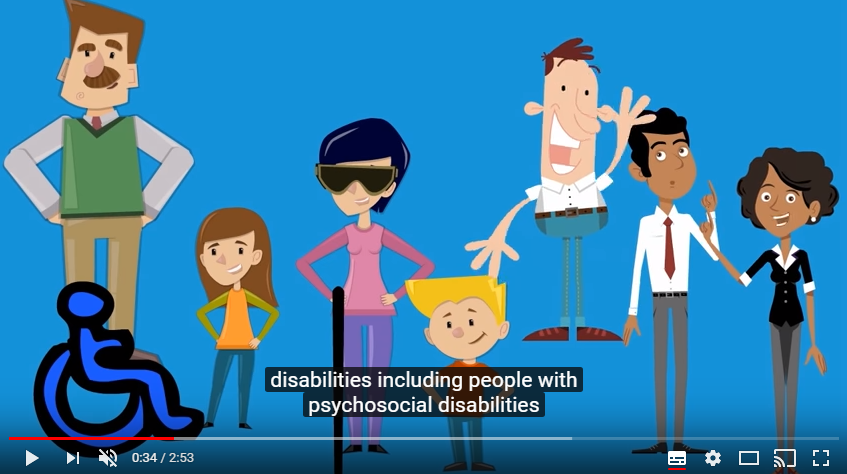 MHE video on Article 12 of the UNCRPD

This short animated video seeks to explain the UNCRPD's Article 12 and legal capacity.