On 14 September, the European Commission President, Ursula von der Leyen, took the floor at the European Parliament in Strasburg to deliver her third State of the Union speech. As anticipated, solidarity with Ukraine and the energy crisis were key topics raised during her address, while 2023 was announced to be the European Year of Skills.

Despite a call from various civil society organization to focus on social inclusion, civil society and dialogue as well as social policies, these were absent from von der Leyen’s speech. Nonetheless, the Commission President also stated to have heard citizens’ voices and requests, which is why she announced a new initiative on mental health:

“We should take better care of each other. And for many who feel anxious and lost, appropriate, accessible and affordable support can make all the difference.”

Mental Health Europe (MHE) is delighted to hear about this upcoming European initiative and would like to praise President von der Leyen for leading by example and making mental health a priority.

“MHE has been calling for more coordinated actions on mental health – and specifically a European Mental Health Strategy – for many years, so we strongly welcome von der Leyen’s announcement. We consider this a significant achievement of our continuous advocacy efforts and fruitful collaboration with various stakeholders, in particular the MEPs in our Coalition for Mental Health and Wellbeing and the organisations in our Mental Health Advocacy Platform.”

As the largest independent network on mental health in Europe, MHE has the mission to lead in advancing a human rights, community-based, recovery-oriented and psychosocial approach to mental health and well-being for all. We will continue to work to achieve this mission. There is no health without mental health. 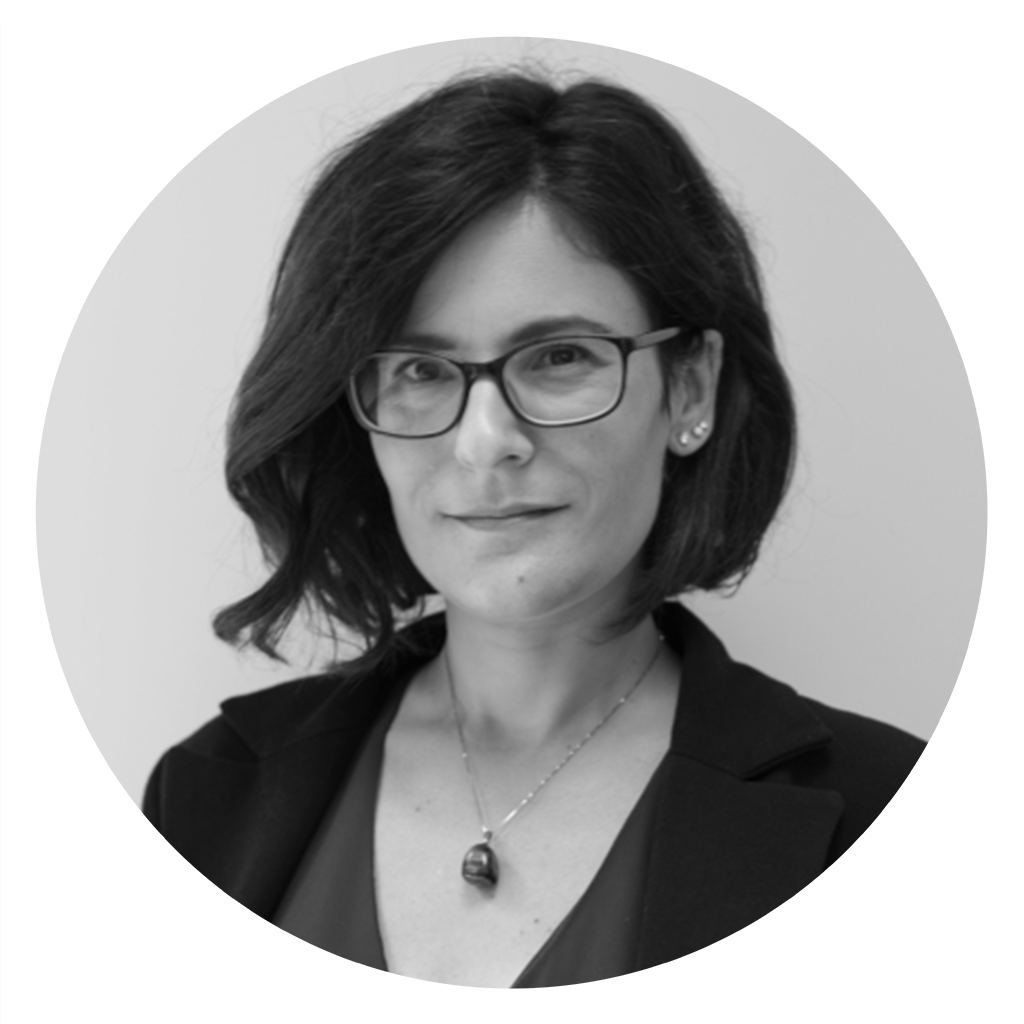