Mental Health Europe (MHE) launches a new resource to help people who come into contact with the mental health system to be active participants rather than passive recipients of care. A ‘Short Guide to ending coercion and restraint in mental health services’ follows on from ‘A Guide to Psychiatric Drugs’ and is the fourth publication in a series of short guides.

For many persons living in an institution, the experience can be lonely, humiliating, frightening. Involuntary or coercive measures can lead to added distress and lasting trauma. Unfortunately, most Member States still allow some form of coercion in mental health services. This is justified by deeming the person a danger to themselves or others. Coercive measures are often framed as a “last resort” with guidelines and mandatory training. But its use as a first or emergency response continues to be widespread and even increasing in services under pressure which violates people’s human rights and is not compliant with the United Nations Convention on the Rights of Persons with Disabilities (UNCRPD). This short guide aims to suggest ways in which people who have experienced mental health crises and their supporters could be able to make their voices and views heard, taking control of their bodies and their lives.

The short guide also connects with the current developments in the Council of Europe, and the #WithdrawOviedo campaign, regarding the draft additional protocol to the Oviedo Convention. If adopted, this draft additional protocol could further cement the idea that others, including mental health professionals, uphold authority over our bodies and subject them to involuntary treatment and placement. As well as going against international human rights law and risking the increase of human rights violations in psychiatry, this draft additional protocol to the Oviedo Convention certainly goes against the paradigm shift and growing consensus against coercion that is emerging worldwide. MHE, organisations representing users and survivors of psychiatry, people with lived experience and persons with disabilities, as well as United Nations experts and internal bodies of the Council have all strongly criticised the work on the Additional Protocol and urged to withdraw the draft.

Download the Guide in the language of your choice (see below): 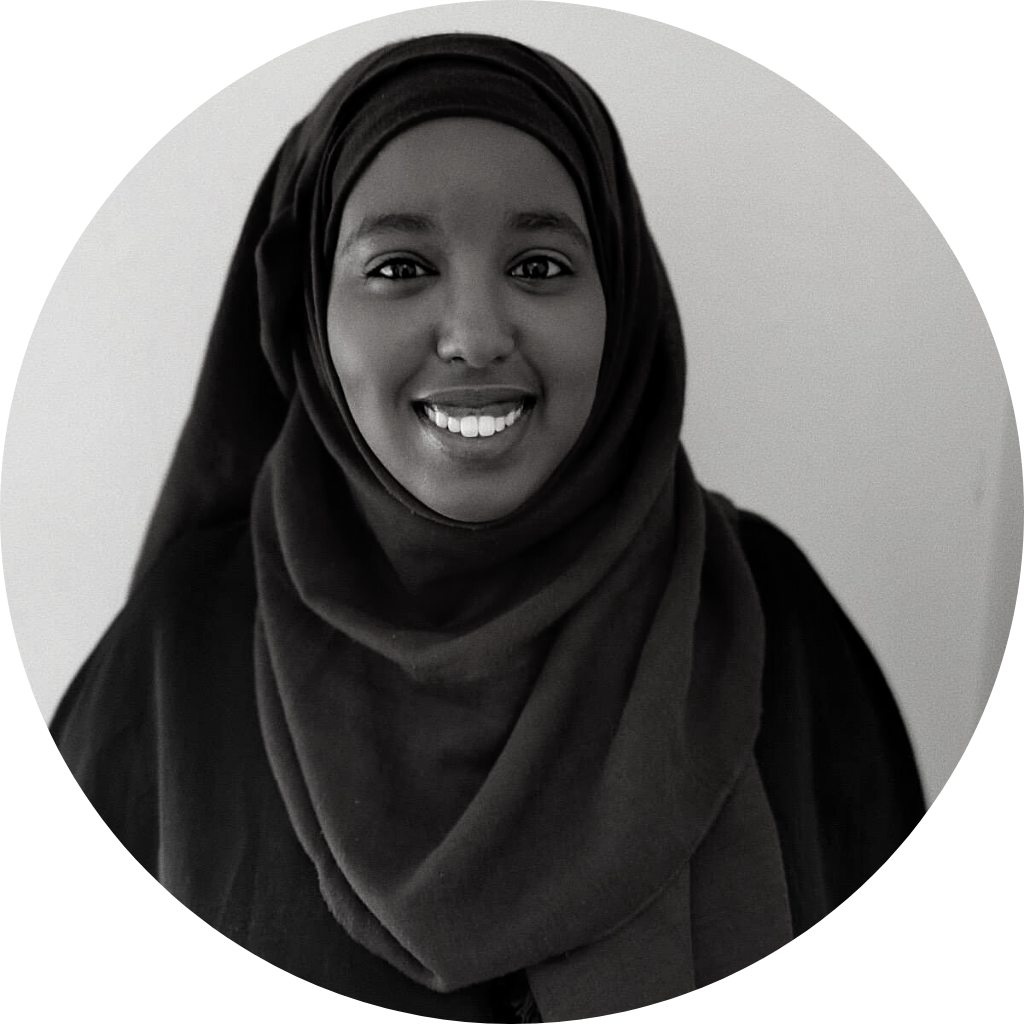