You can count on us. But can we count on you?


You can count on us. But can we count on you? 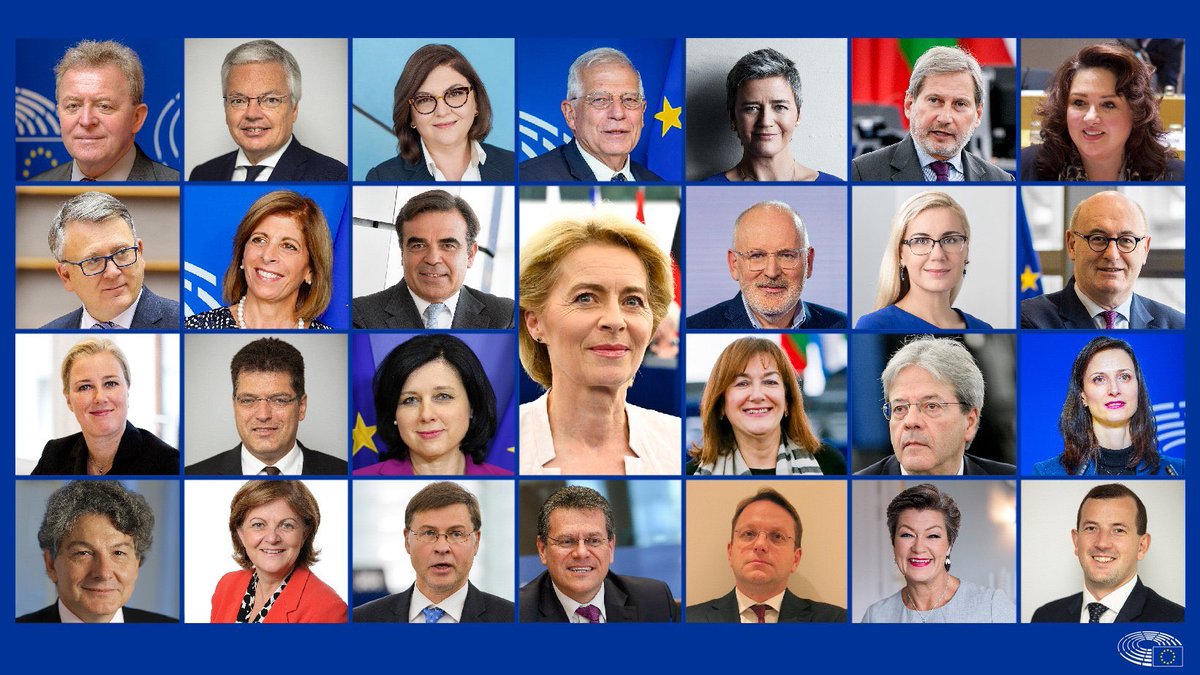 Mental Health Europe (MHE) welcomes the approval of the new European Commission by the European Parliament today and calls on the new College of Commissioners to bring mental health back at the heart of EU policymaking. If we want to ensure better mental health in Europe for all, the EU must renew its commitment to advancing the rights of persons with disabilities, including people with psychosocial disabilities, and adopt a comprehensive European Mental Health Strategy.

As the European Commission holds the executive power in the structure of the European Union, its new objectives and priorities will determine the political agenda in the years to come. This will have an undoubted impact on all policies related to mental health: employment, public health, equality and human rights. Even though mental health is not explicitly addressed in a single mission letter to the new Commissioners, there are a few portfolios that will have a greater influence on shaping mental health-related actions.

First, employment and social rights, which will be the responsibility of Commissioner Nicholas Schmit. President von der Leyen tasked Commissioner for Jobs and Social Rights with the implementation of the European Pillar of Social Rights, the establishment of the new European Labour Authority, development of the European Social Fund+ and strengthening the social protection system in Europe. Commissioner Schmit will be expected to address inequalities, education, early childhood development, housing, violence and poverty – all known as determinants of mental health. If implemented, this ambitious list of actions can contribute to the improvement of social conditions in Europe that have a direct impact on mental health and wellbeing of the EU citizens. Additionally, through a “one team” approach, working with the Commissioner for Health and the European Agency for Safety and Health at Work can help promote positive wellbeing and prevent mental ill-health in the workplace.

Second, public health: During the confirmation hearing, Commissioner-designate for Health Stella Kyriakides acknowledged that mental health does not receive the attention it deserves. “It is important that we do something to reverse this trend. I will do my utmost to put mental health back on the agenda. I believe that I would be able to be a voice for this and I intend to be a voice for this,” she said. Sadly, the Commissioner’s mission letter lacked much-needed focus on mental health; however, considering the background of Stella Kyriakides – 27 years in mental healthcare – we expect to see both political will and ambition in this regard. The previous Commission stopped supporting EU actions on mental health such as the EU Compass on Mental Health and Wellbeing in 2018. Taking into account that one in six people in the EU has mental health problems (that’s nearly 84 million Europeans), the new Commission should make addressing this issue a priority and act swiftly to improve the wellbeing of its citizens. Moreover, in light of a much-appreciated move of the control over the pharmaceuticals to the Directorate General in charge of health, we expect Commissioner Kyriakides to courageously improve the state of play on transparency and independence of mental health care.

Third, equality and anti-discrimination, of which the main driver will be Commissioner Helena Dalli. This specific portfolio will address the growing challenge of inequalities and stigma, also in relation to disability. As the European Union signed the UN Convention on the Rights of Persons with Disabilities in 2010, it is time for the European Commission to renew the commitment and to advance its implementation through a comprehensive post-2020 EU Disability strategy, including people with psychosocial disabilities. Commissioner Dalli will be also responsible for the implementation of the Work-Life Balance Directive, a breaking point in the recognition of the role of carers and supportive working conditions.

In general, the European Commission will be held accountable for the implementation of the Council Conclusions on the Economy of Wellbeing adopted by the Finnish Presidency.

While understanding that the list of tasks might seem daunting, Mental Health Europe would like to reiterate its commitment to the European project and its willingness to work together with all the members of Ursula van der Leyen’s team to promote positive mental well-being and advance the rights of persons with psychosocial disabilities in Europe.

Mental Health Europe’s Manifesto for better mental health in Europe provides recommendations for a wide range of stakeholders, including the European Commission, on how to bring mental health back at the heart of EU policymaking. Drawing from the messages in the Manifesto, MHE calls on the newly appointed College of Commissioners to: