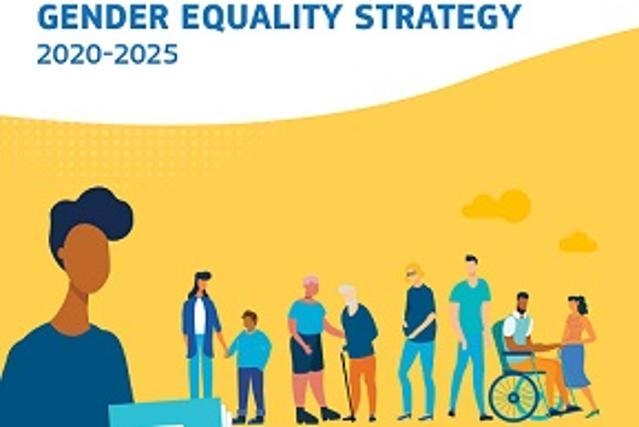 This year, International Women’s Day marked the adoption of the new EU Gender Equality Strategy for 2020-2025. The Strategy sets out policy objectives and key actions to make significant progress by 2025 towards a gender-equal Europe. The goal is “a Union where gender-based violence, sex discrimination and structural inequality between women and men are a thing of the past.”

The key objectives of the Strategy are: ending gender-based violence; challenging gender stereotypes; closing gender gaps in the labour market; achieving equal participation across different sectors of the economy; addressing the gender pay and pension gaps; closing the gender care gap and achieving gender balance in decision-making and in politics.

The World Health Organisation (WHO) conceptualises gender as a structural determinant of mental health, interconnecting with and deepening the disparities associated with other important socioeconomic determinants such as income, employment and social position. Indeed, women with psychosocial disabilities often experience multiple forms of discrimination, are more likely to experience violence, and remain largely excluded from decision-making about issues that affect their lives. Their views are often ignored or disregarded in favour of ‘experts’, ‘professionals’, family members, guardians and carers.

Mental Health Europe (MHE) welcomes the adoption of the EU Gender Equality Strategy, which is mostly in line with MHE’s recommendationssuch as to deliver on the United Nations Convention on the Rights of Persons with Disabilities (UN CRPD). The Strategy contains important commitments for girls and women with disabilities, including psychosocial disabilities.

Overall, if sufficiently resourced, the Strategy has the potential to improve the rights of women and girls, including those with psychosocial disabilities, across the EU and ‘achieve a Europe where women and men, girls and boys, in all their diversity, are equal – where they are free to pursue their chosen path in life and reach their full potential, where they have equal opportunities to thrive, and where they can equally participate in and lead our European society’.

Read MHE’s submission to the consultation on the Strategy HERE