Listen up: Here is what voters want from the EU Work-life balance directive

Listen up: Here is what voters want from the EU Work-life balance directive 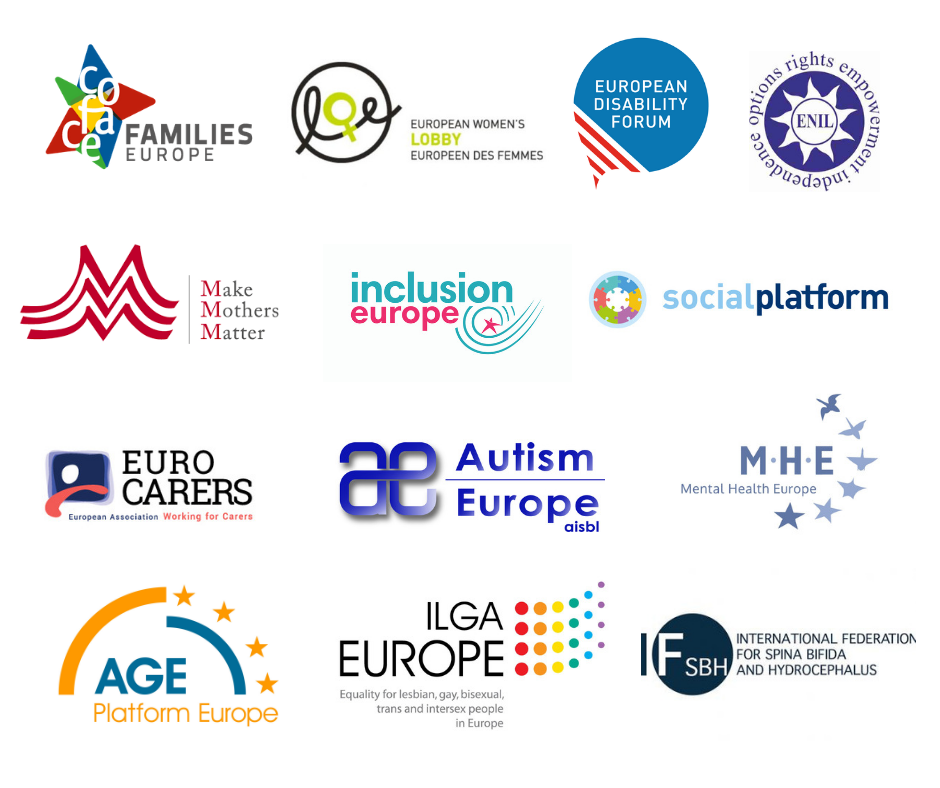 In the framework of the #iwantworklifebalance campaign, Mental Health Europe has joined COFACE-Families Europe and 12 other European and international civil society networks to co-sign an open letter calling on EU decision-makers to show citizens that they care and reach an agreement on the Work-life balance Directive before the end of 2018:

In half a year, European citizens will be called to vote for a new European Parliament and give an indication on whether they are satisfied with the current leadership or wish to change it. Leaders and parties will be judged on how much and what they delivered to citizens. If we had to assess the EU Work-Life Balance Directive process under this lens, we would consider that the European Commission completely filled its role of initiative by proposing a legal text that was aiming in the right direction and encompassed the needs of millions in Europe. The Members of European Parliament amended the text last July bringing it even closer to the needs of people, listening to the voices of their constituencies and of civil society. On the other hand, the text proposed by the Council of Employment Ministers lowers standards and shows clearly it will not respond to citizens’ needs in a coherent way.

The proposal for an EU Work-life balance Directive is being negotiated in these coming weeks and the European Parliament and Member States representatives have a unique opportunity to bring positive change in the life of millions.

On this occasion, we would like to congratulate the Members of European Parliament for their understanding of the situation of families on the ground. We call on the European Parliament and Member States representatives to avoid useless blockages and reach a quality agreement by the end of 2018. The quality of this agreement will be measured by the inclusion of a number of minimum standards:

Reaching a compromise on an ambitious text by the end of the year is feasible, it is only a matter of political will. We call on decision-makers to show citizens they care and reach an agreement on the work-life balance directive before the end of 2018. It is the last chance they have, before they will be put under scrutiny, in the ballot box.

Watch our video on worklife balance and mental health HERE