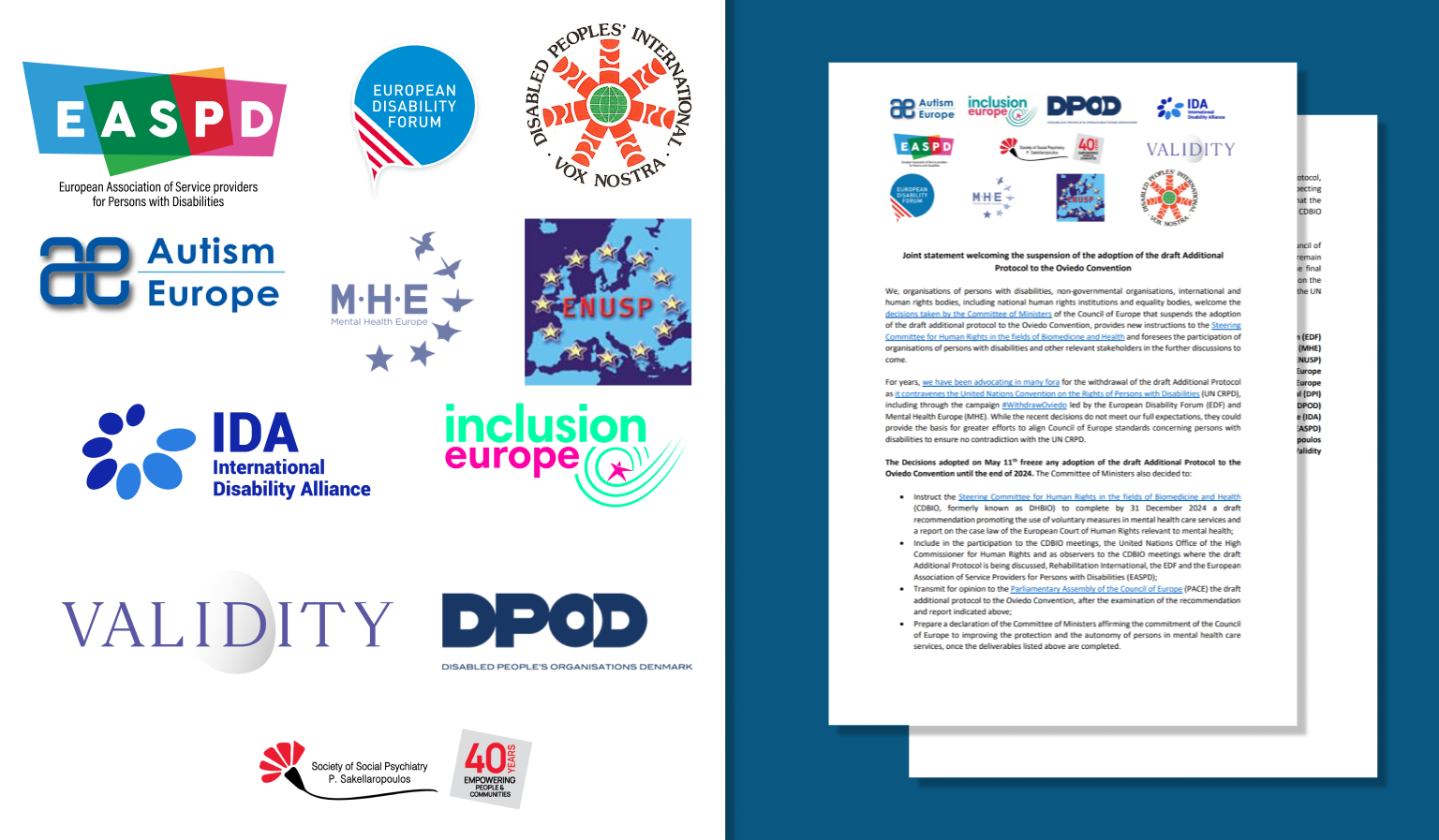 Alongside 10 other organisations, Mental Health Europe (MHE) has released a joint statement welcoming the suspension of the adoption of the draft additional protocol to the Oviedo convention

This decision comes after years of advocating for it’s removal, given our strongly held belief that it contravenes the United Nations Convention on the Rights of Persons with Disabilities (UN CRPD).

Though this decision to suspend the adoption does not constitute an outright withdrawal, this is a step in the right direction toward respecting autonomy and the consensual nature of mental healthcare.

Read the full statement below. 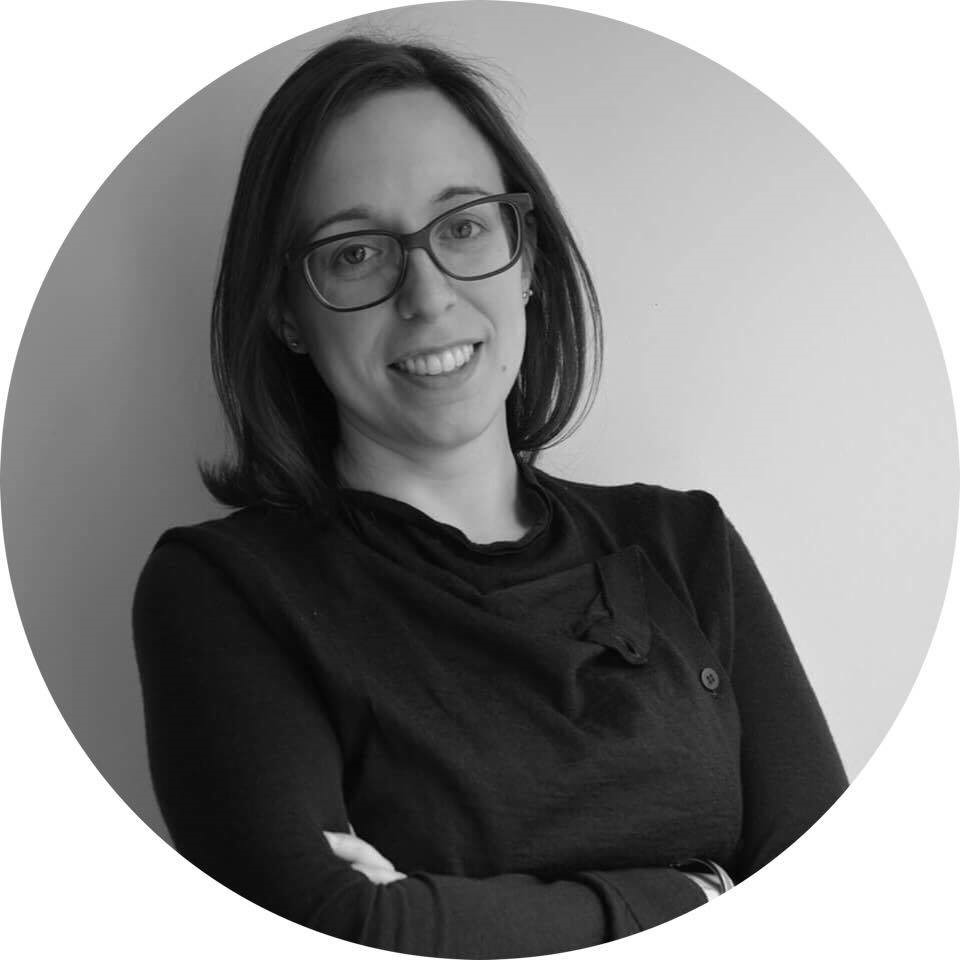