Listen to those with mental ill-health; end coercion in mental healthcare

I spent eight days in Mount Carmel Hospital. The psychiatric hospital is in Malta, the European island state south of Italy. It was founded as a “Lunatic Asylum” in 1861, with the aim of keeping people experiencing mental ill-health away from society rather than supporting them towards reintegration into the community. Nearly two centuries later, not much has changed.

At 7 am, the bright lights are switched on and everyone immediately has to wake up. You head to the showers, with old cabins and chipped floor tiles. The only time I had seen bathrooms looking like this was in history books about German concentration camps. Often, showers are shared and you are to shower nude near each other.

Halfway through my stay, I was transferred to Female Ward 1. I had already been in the hospital for days and was transferred internally by a nurse, yet still had to strip naked for a drug check – which was frankly dehumanising.

In three words, it was hell. I was now convinced this had to be some sort of prison. The common area was a dirty, depressing room with chairs lined up against the wall as if the persons confined to the institution are convicts. With few windows, there was no natural light. Two televisions displayed loud cartoons and the news simultaneously.

The heavy, metal doors were slammed shut throughout the day. The doorbell was rung continuously by visitors and staff, a screeching sound that is still stuck in my mind. You do not have the freedom to walk around as you wish. Most doors are locked at all times, and it was not unusual for some institutionalised people to aggressively bang on and scratch the doors.

All the while, I was drugged into the state of a zombie. Medication was chaotically passed around in the hallways and seemed to have the purpose of numbing us. I vividly remember a woman roaming around like a Roomba, walking into walls as if she was merely a ghost embodying a human being.

Unfortunately, I am just one of many with traumatising experiences in Mount Carmel. Another person confined to this institution recently spoke up about being thrown into a cell by himself for a week. “I was having a mental health crisis, and their decision was to put me in solitary confinement.”

Joshua* explains: “I was all alone in a box. I would wash my clothes in the toilet, a literal hole in the ground. Other people were banging on their walls constantly.”

Not surprisingly, he felt completely alien: “I was having my senses taken away from me. I lost track of time. It’s hard to get attention there. I needed attention, to speak to people, so I began shouting and screaming.”

He continues: “I just wanted to speak to someone, but they said they were trying to calm me down. In the process, they were breaking me. The worst thing I did was getting naked in front of some nurses.”

Finally, he relates: “I am still traumatised by those seven days.”

Mount Carmel is anything but a place to heal. If you do not experience mental ill-health to begin with, the conditions the place is in will certainly affect your mental health negatively.

An institution that is supposed to protect and heal people experiencing mental health problems does nothing but worsen their experience. The deprivation of liberty and coercion does not contribute towards a healthy recovery.

In fact, the lack of community-based and voluntary mental healthcare services causes tremendous distress to those that are already severely affected by mental ill-health.

The people in Mount Carmel are the ones that need the support of their community the most, but the way they are treated only fuels the stigma and fear surrounding mental health and psychiatric care.

Besides the total lack of appropriate care, Mount Carmel Hospital violates human rights by locking patients in solitary confinement against their will, when that is the last thing they need. Coercion is not care, and mental health matters now more than ever.

“Different investigations over the years show that we have sufficient evidence of human rights violations that continue to take place in psychiatric settings”, says Jonas Bull, Research and Policy Officer at Mental Health Europe. “Instead of using slow legal reforms as an excuse, policy-makers should be inspired by positive examples around the world that successfully reduce and end coercion in mental health care. Developing such commitments must be the primary objective for 2021, particularly since the Covid-19 pandemic demonstrates the urgency of adequate mental health care when dealing with mental distress”.

*Names have been changed for the individual’s protection.

This article was first published on New Europe. 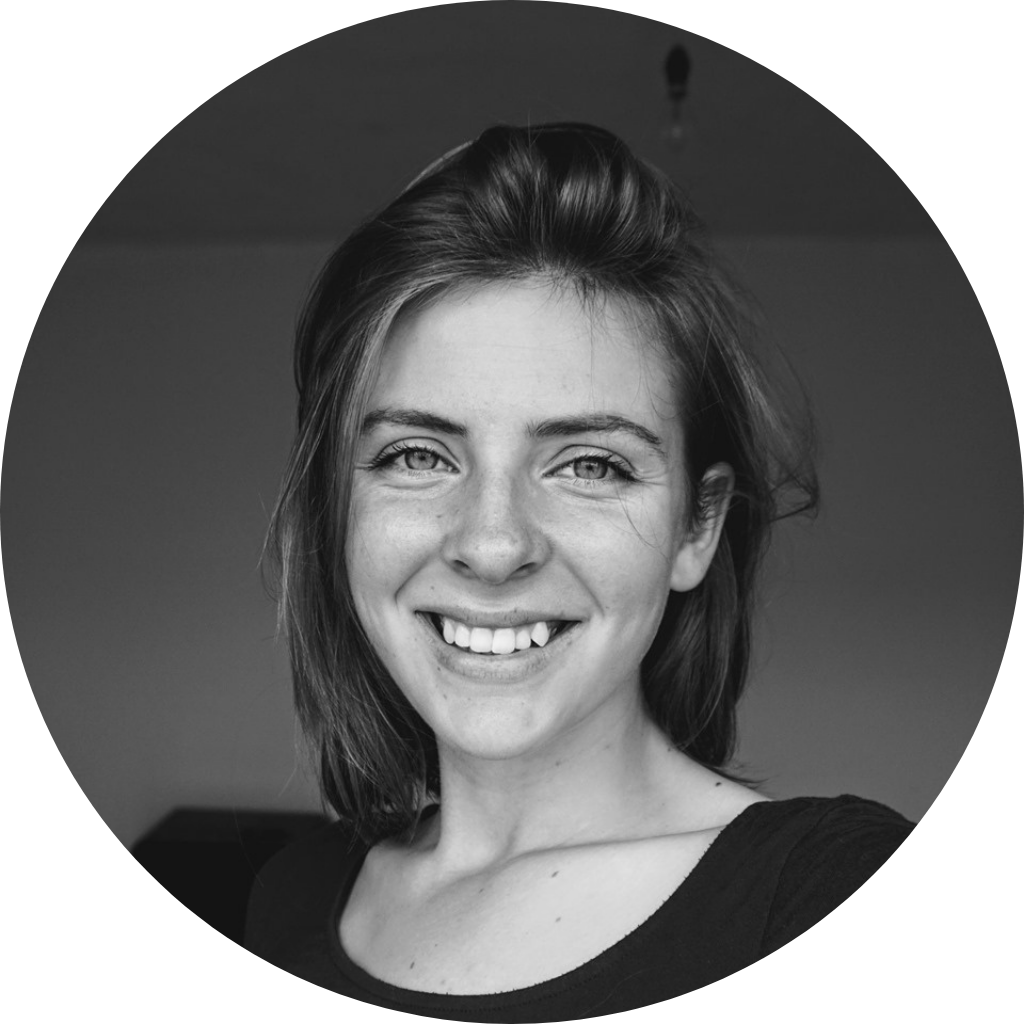